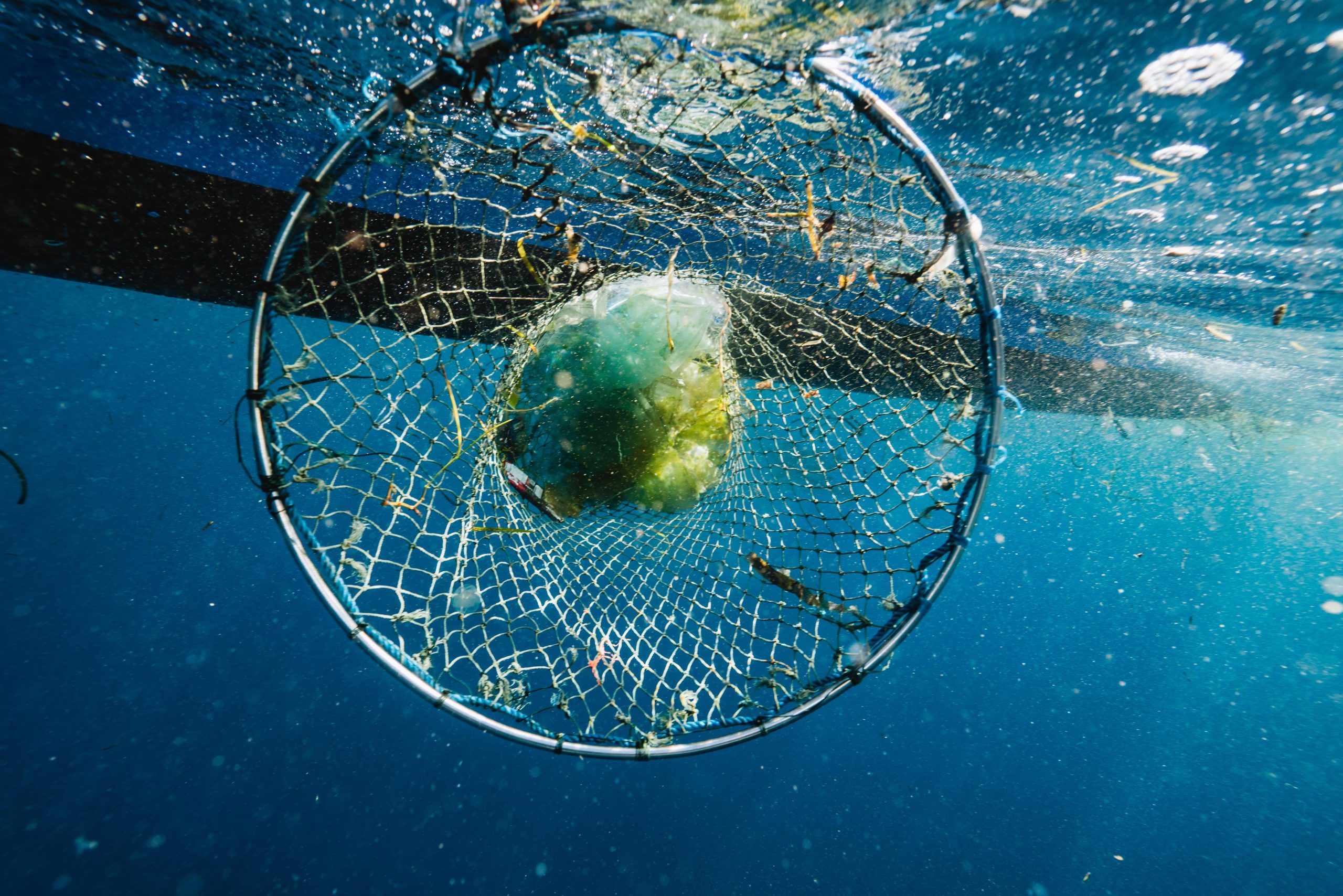 In the past couple of decades, we’ve had to face a harsh reality: humans have inadvertently filled the ocean with trash. There are an estimated 269,000 tons of trash in the ocean with 5 main zones of plastic accumulation – the largest one residing in the Pacific Ocean between Hawaii and California. Also known as the Great Pacific Garbage Patch, this massive accumulation of plastic and trash covers an estimated surface area of 1.6 million square kilometers. The Great Pacific Garbage Patch contains more than 1.8 trillion pieces of plastic weighing a total of 80,000 tons. For those of us who can’t mentally comprehend this size, that’s three times the size of France.

The ocean’s plastic pollution is nothing short of a human-created catastrophe for the thousands of species that live in the ocean. Plastic in the ocean threatens the health and existence of ocean wildlife. Animals confuse plastic for food, resulting in malnutrition or death. Sea turtles that live near the Great Pacific Garbage Patch can eat up to 74% of their diet in plastic. As the majority of this plastic contains Persistent Bioaccumulative Toxic chemicals, animals that consume ocean trash are absorbing harsh and often life-threatening chemicals. In addition to plastic consumption, marine life is at a high risk of being entangled in plastic trash;  46% of the mass in the Great Pacific Garbage Patch is made up of fishing nets. Animals who become entangled are often unable to free themselves and die as a result.

Humans have created a crisis of plastic pollution in our oceans. And it’s up to us to fix it.

What Can We Do?

It’s clear that something needs to be done about the plastic pollution in our oceans. Here at Flume, we know the ocean plastic crisis has gotten out of hand, and we want to do our part to help. Flume is passionate about all things water: saving the water in our homes, preserving the water in our reservoirs, and cleaning up the water in our rivers, lakes, streams, and oceans. That’s why we’ve partnered with 4ocean to make this passion become a reality. 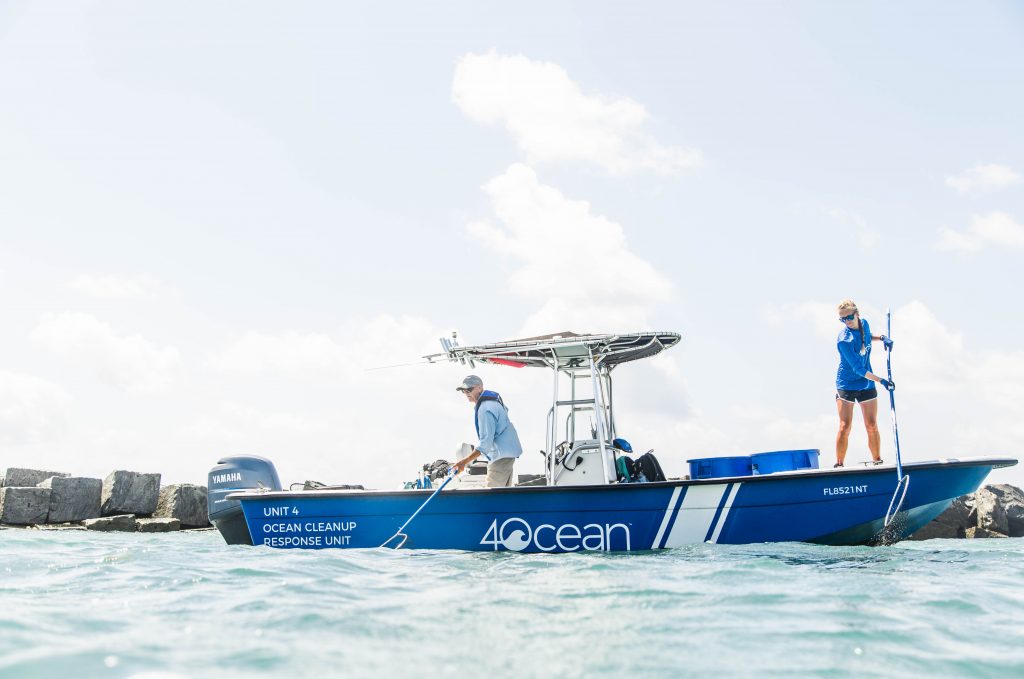 Founded in 2017, 4ocean was built on the concept of doing business for good; that “the single actions of individual people, collectively, have the power to change the world”. On a mission to end the ocean plastic crisis, 4ocean pulls millions of pounds of plastic from the ocean and uses that plastic to create products like bracelets, clothes, blankets and more. 4ocean is a Certified B Corporation, meaning they have the “highest standard of social and environmental performance, public transparency, and legal accountability”. On top of removing plastic from the ocean, 4ocean is a climate-neutral company; they offset their company’s entire carbon footprint every year by “restoring blue carbon ecosystems like coral reefs, kelp and mangroves forests, and coastal watersheds through SeaTrees by Sustainable Surf [a company that is combating climate change by planting trees and restoring coastal ecosystems]”.

We’re thrilled to be partnering with such an incredible company whose mission is so close to our hearts. 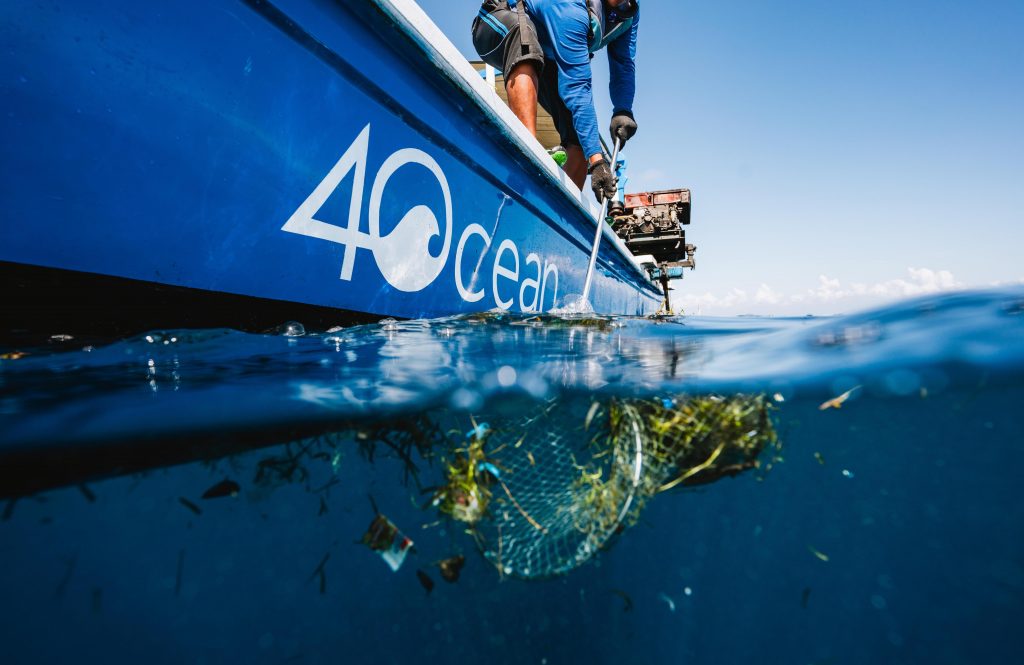 Through our partnership with 4ocean, we’re setting out on a goal to remove 20,000 pounds of plastic from the ocean. For every Flume purchased, we’ll be directly removing 1 pound of plastic waste. Flume is proud to be doing our part to clean up the oceans; every single purchase will make a difference.

This means we’ll be directly offsetting the plastic used in the Flume device, effectively making the Flume product plastic neutral.

This is just the first step. The more plastic we remove from the ocean, the better. We’ll get there – one pound at a time.  And we hope you’ll join us. 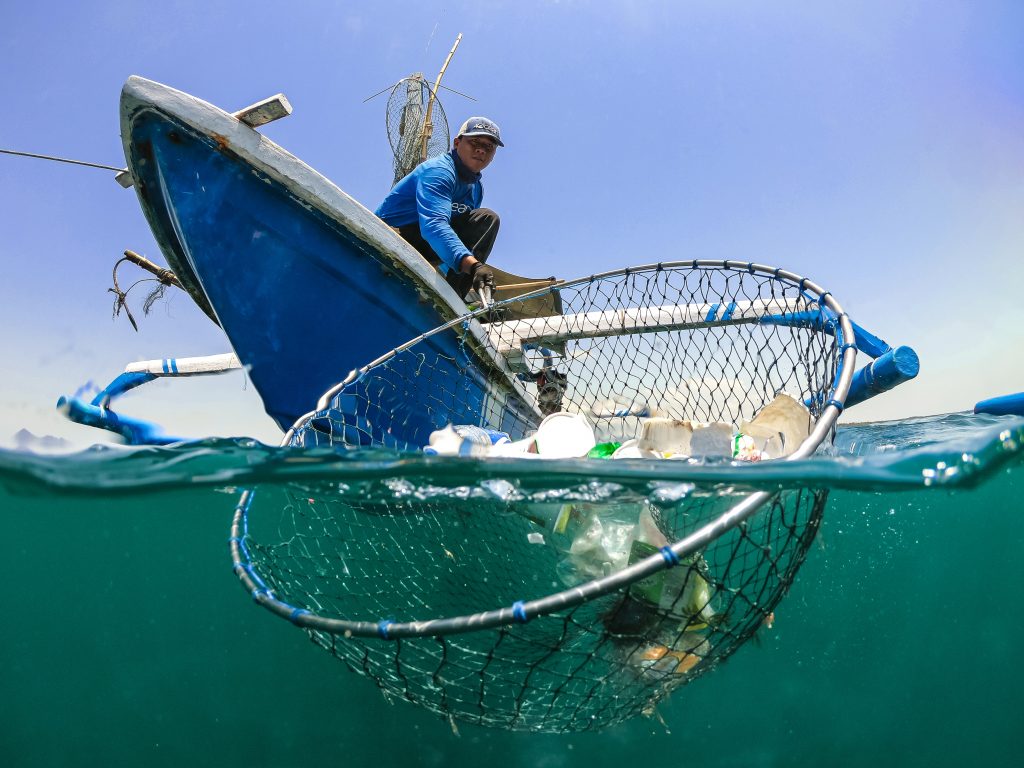