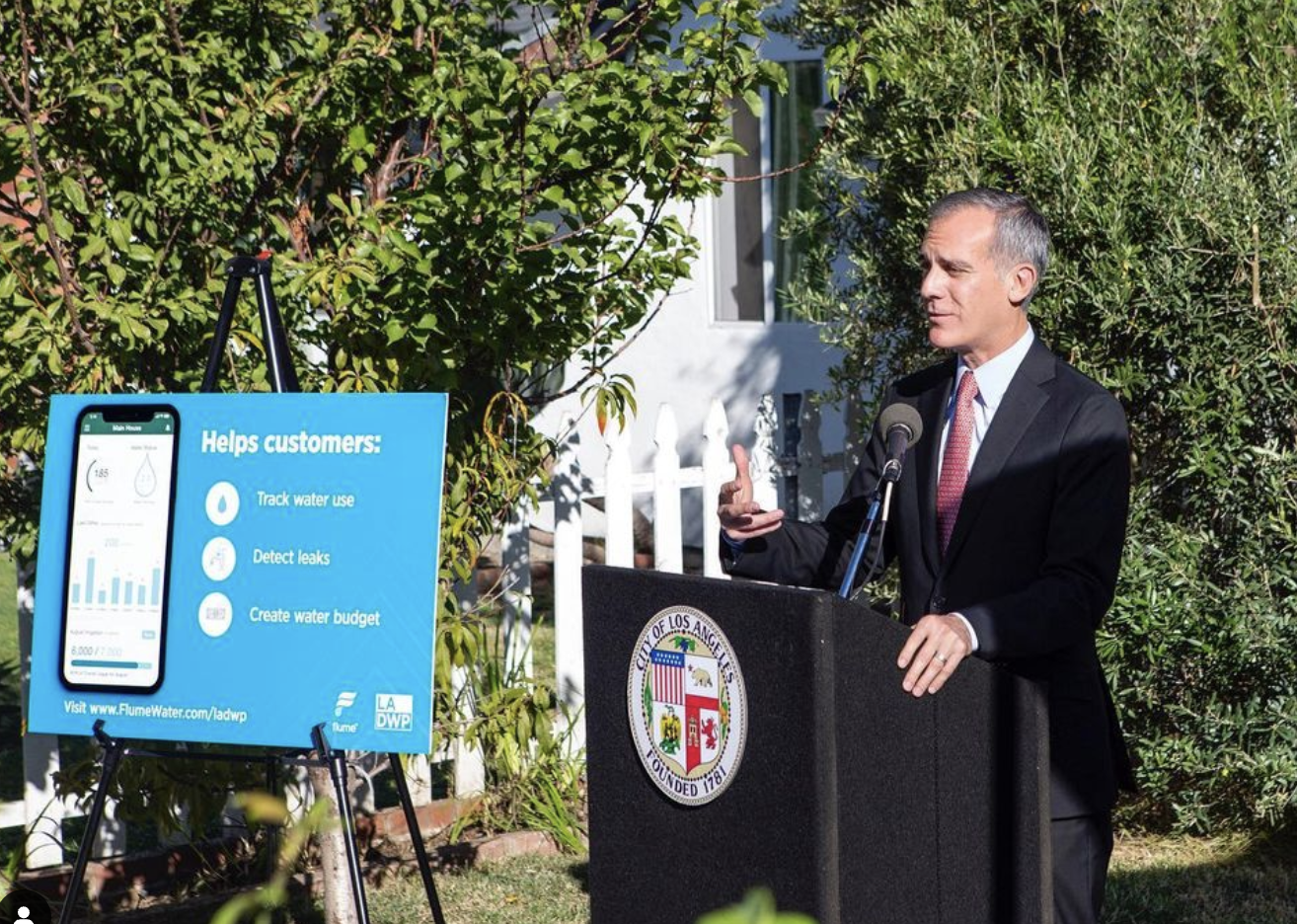 California is experiencing the state’s driest period on record, with over 98% of the state classified as severe drought or worse. Climate scientists believe the drought will very likely persist into 2023, as meteorologists predict next year will be another La Nina year. With drought severity at an all-time high, the importance of water monitoring and conservation is dire.

At Flume, we wholeheartedly believe that every action you take, no matter how small it may seem, contributes to the protection of our planet. That means every drop counts when it comes to water conservation. Even small changes in water behaviors like reducing outdoor irrigation and taking shorter showers help combat the drought (and can save families up to 180 gallons of water a week). But it’s hard to save water when you don’t know how much water you’re using – or where your water is going. That’s why Flume is proud to announce a new partnership with the Los Angeles Department of Water & Power (LADWP) – one of the largest water and power provider in the country. Flume and LADWP are giving LA residents the power to control their water by bringing them in-depth details about their water usage, 24/7 water monitoring for their indoor and outdoor water consumption, customizable leak detection, and suggested water budgets. 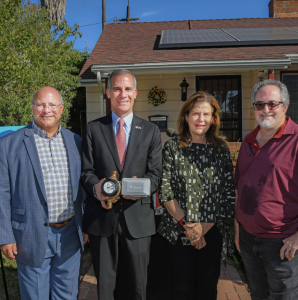 LADWP, one of the largest water providers in the county, brings water (and power) to more than 4 million people in Southern California. Drought response has been a core part of LADWP’s 2022 programs and planning; the Flume rebate is offered in tandem with numerous other drought mitigation rebates, such as an incentive rebate for turf replacement. LADWP believes that the in-depth water use details and control functionality that Flume provides will give Los Angeles residents the tools they need to save water during the drought.

“A key part of being more conscientious about our water use is understanding how we’re actually using that water. Currently, our customers learn about their home’s water use through their bi-monthly LADWP bill,” said Martin Adams, LADWP General Manager, and Chief Engineer. “But through the Flume device, we can get this information into our customers’ hands in real-time, empowering them to make more informed decisions about their water use, to detect a potential leak, and ultimately to save on their water bill.”

LADWP is extending a special offer on Flume’s Smart Home Water Monitor to all qualifying customers in Los Angeles so they can save water, money, and the planet. This partnership will allow thousands of Los Angeles residents to take control of their water use at an affordable price! Flume retails for $199, but LADWP customers can access the Flume 2 Smart Water System for just $24! We know how important it is to save water, and we could not be more thrilled to aid LADWP in the fight against drought.